Bom Dia Threads is a surf inspired brand for the outdoor-lover seeking comfort and style with their adventure. We are a conscious company rooted in a connection with the outdoors. Every product is a reflection of who we are and what lights us up. It is our mission to create designs that will get you stoked for your next adventure. Bom Dia! 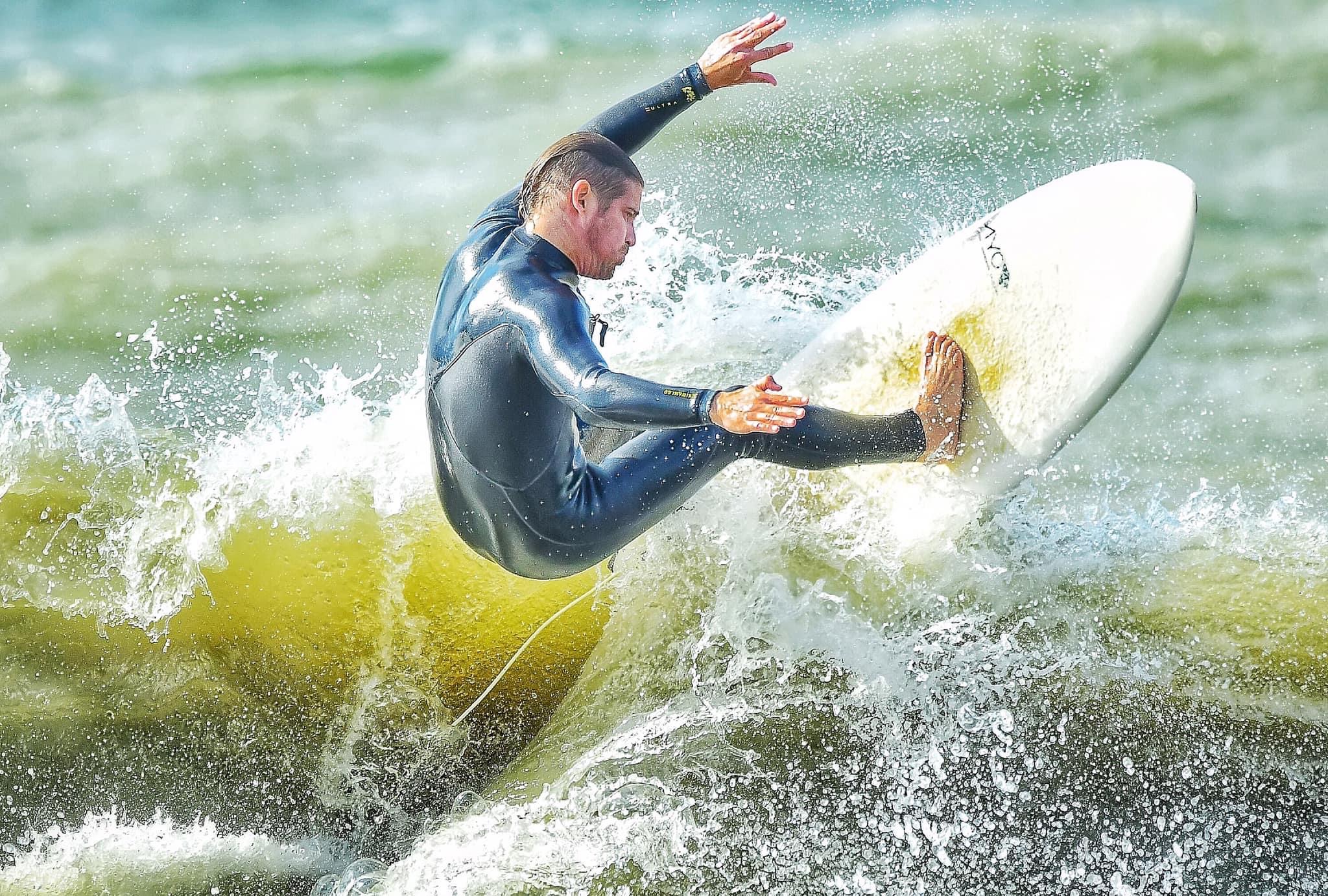 Braden is a former pro-surfer who has been sponsored by Quiksilver, T&C Surf Designs, and captain of the US Surf Team. He is the creator and writer of the movie Ghost Babe. He is an actor, model, writer, and now adds Great Lakes Surfer to his resume.

Braden was born in Dana Point, CA, by Laguna Beach. He grew up going to the beach and learning to surf around four years old. He surfed on his neighbor’s long board, an old Jacobs board. Braden entered his first competition at age six and won against some legendary locals that would later become some of the best long boarders in the world; Brenden White and Kai Bond. After experiencing the feeling of winning, Braden was hooked on competitive surfing and he started surfing every day.

“Surfing was the only thing I wanted to do.”

At around 12 years old, Braden would take the bus to San Clemente Pier, where Chris Ward, Christian Fletcher, and the T-Street guys, Shane and Gavin Beschen all surfed. He would then take the bus to Lower Trestles where the ASP WCT finals are held. Not really having a large amount of support at home, Braden was embraced by the local surf community. His best friend was Pat Drummy, son to Mary Lou Drummy who co-founded the Women’s International Surfing Association (WISA). Mary Lou and Jeffrey “Midget” Smith, legendary shaper, took Braden under their wing. Donavon Frankenreiter was his neighbor and friend who taught him many things about life, women, and respect. 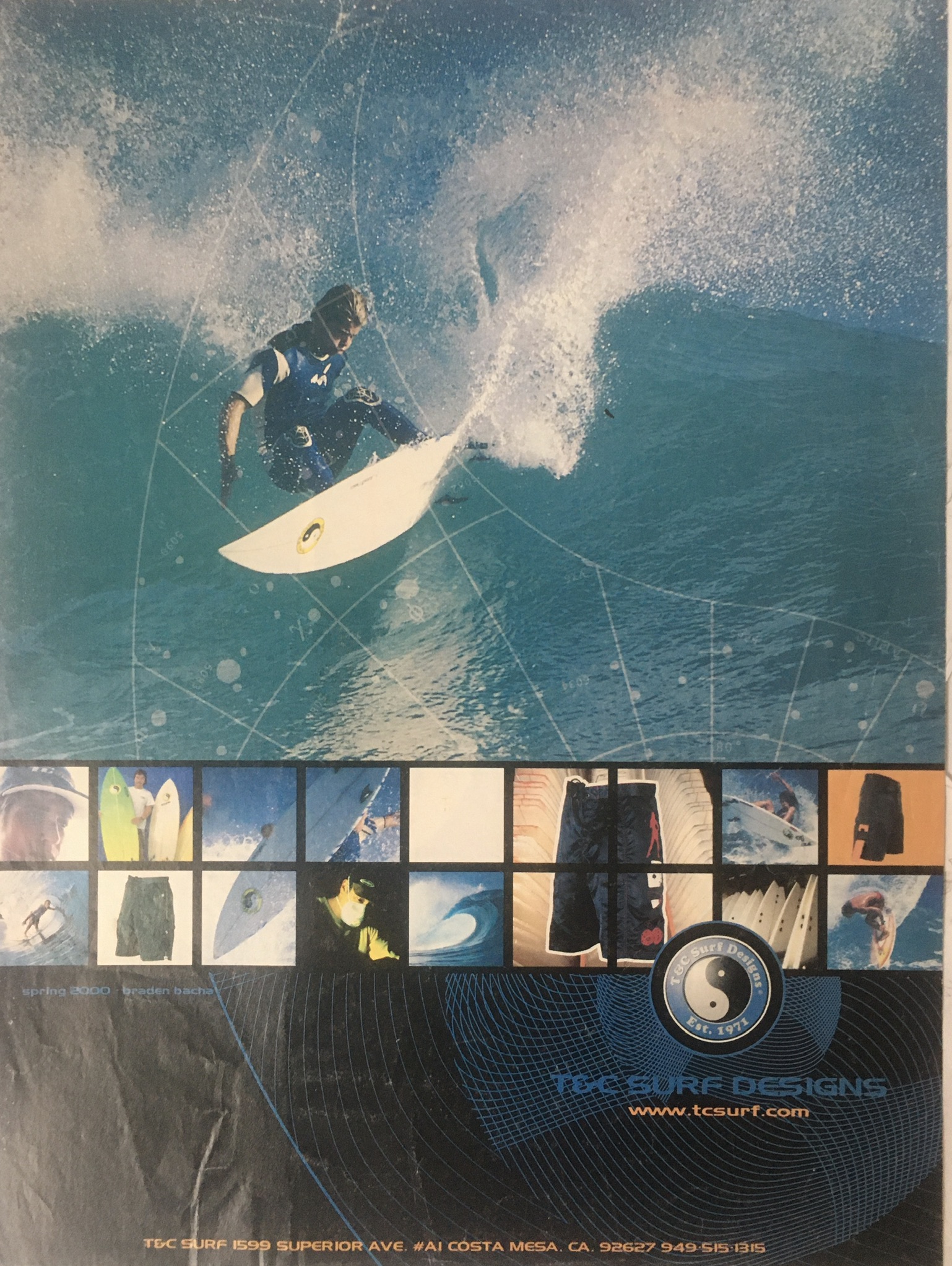 Quiksilver offered to sponsor Braden at age 15 after beating Danny Fuller in a competition. He received a free surfboard and bragging rights. This would be one of Bradens most memorable contests, along with winning one that his mom was at. At age 16, T&C offered Braden 100% sponsorship for full funding to compete and travel to places like Bali.

Braden’s local break was salt creek in Dana Point where he surfed with the legendary Surfing Magazine photographer and Chief Editor Larry “Flame” Moore. One day, Mike Reola, creator of Lost clothing, had shown Braden a Surfing Magazine and opened it to the editorial section. There it was…Braden’s first major spread in the biggest surf magazine in the world featuring a photo taken by water photographer Pete Taras. This changed his life forever. Another unforgettable moment, Braden’s dreams were coming true. 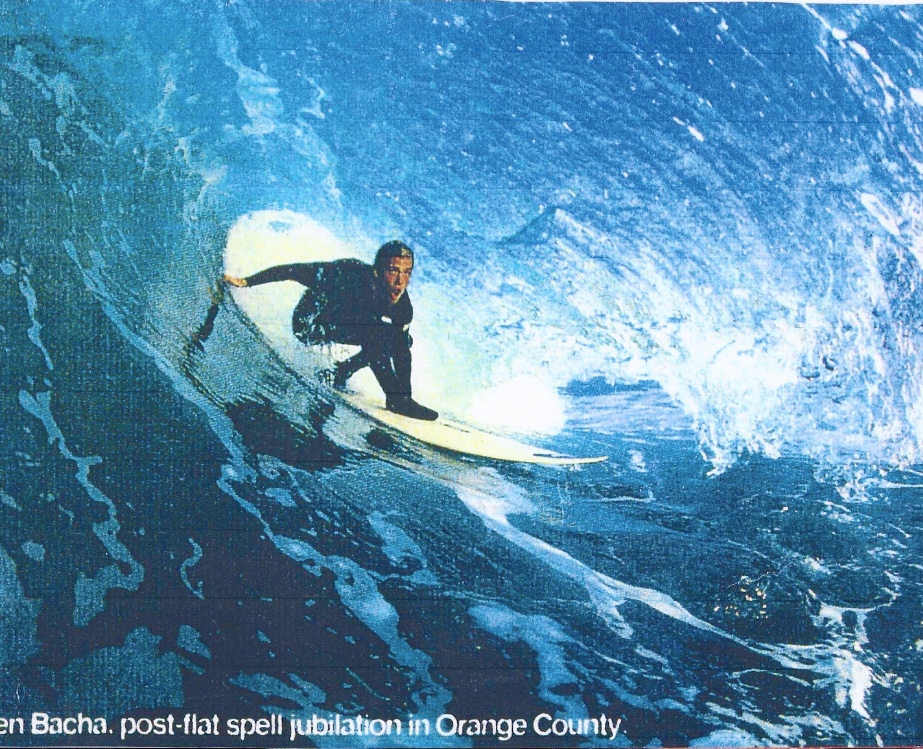 After competing for awhile, Braden started to not enjoy it, mostly because of the low quality waves he was surfing. Something many of us do not realize is most competitions still run even if the waves are bad. He was getting offered different advertising gigs that paid a lot more than competing. He realized that he needed to decide if he wanted to pursue surfing 100% or to do more fashion and editorial things. The alternative brought in more financial support and since he was getting bored with poor waves, he decided to take the money. He got paid to surf and model for Sketchers, Pepsi, and an ad campaign for Dolce and Gabbana. He was being flown around the world now with a paycheck and all expenses paid. For surf comps it was common to only win some swag and maybe $500. 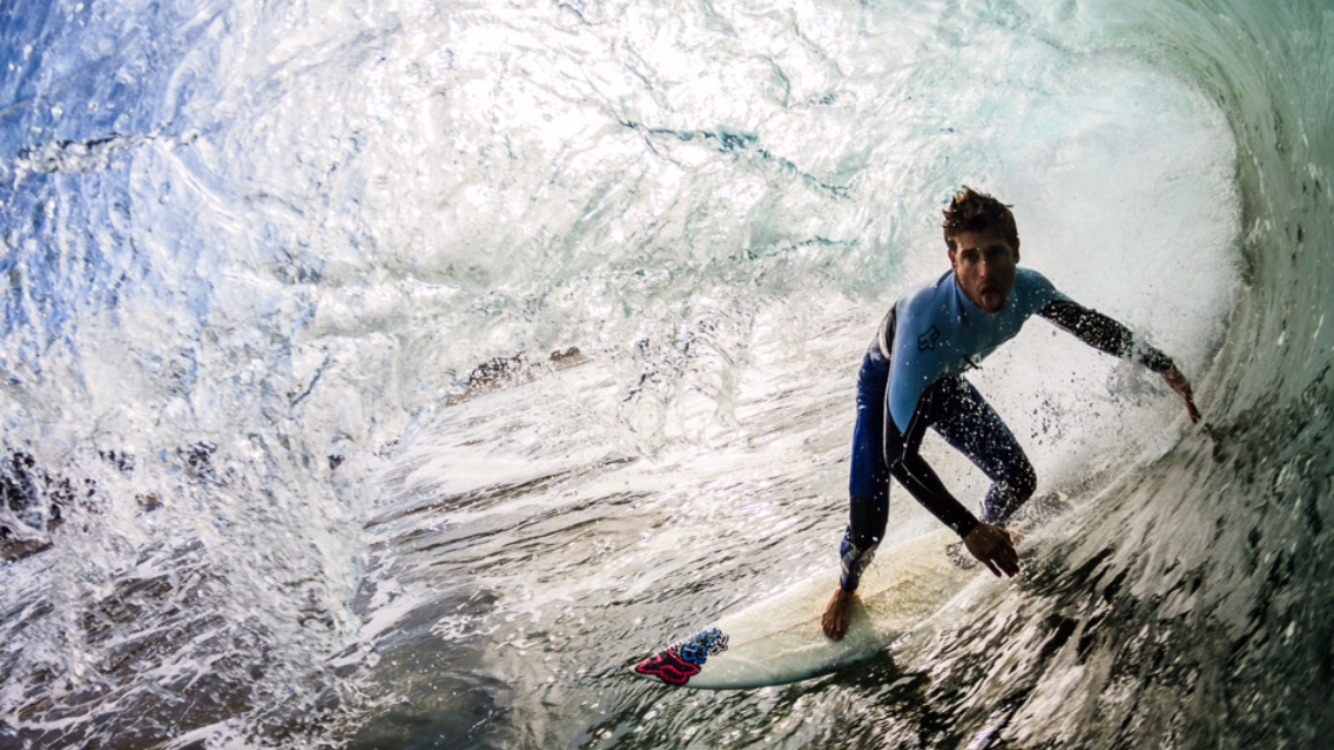 During the 2000’s, from age 20 – 30 years old, Braden had some off time living in Santa Monica. He surfed with Stacy Peralta at bay street and met Tony Alva. These guys were all idols to Braden, so to be hanging out with them was a special time for him. He met his wife in 2015; working on a Movie Set for “The House.” Braden had experience now working on films and was inspired to write the movie Ghost Babe. Ghost Babe is based on a famous actress who was murdered in California. His wife was his biggest support to make the movie. Between the two of them, over the past 10 years they wrote and filmed Ghost Babe. Eventually they moved to Ohio, where his wife is originally from.

Ghost Babe is a film about three surfer bro’s who get tangled up in an 80 year old murder mystery after inheriting a mansion haunted by the foxy spirit of a legendary 1930’s Hollywood Starlet. The film features surfing from Nic Lamb, big wave champion of the world, footage from Puerto Escondida. Miah Klei, who is the editor of Surfline, donated hurricane footage from Newport. Laurent Pujol who shot the tv series hundred foot wave on HBO donated footage as well. John Philbin is also an actor in the movie, and many of you would recognize him as one of his past characters, Turtle from the movie North Shore. The movie was filmed in Ohio and is expected to be out soon, hopefully by the end of this year. You can watch the trailer here. 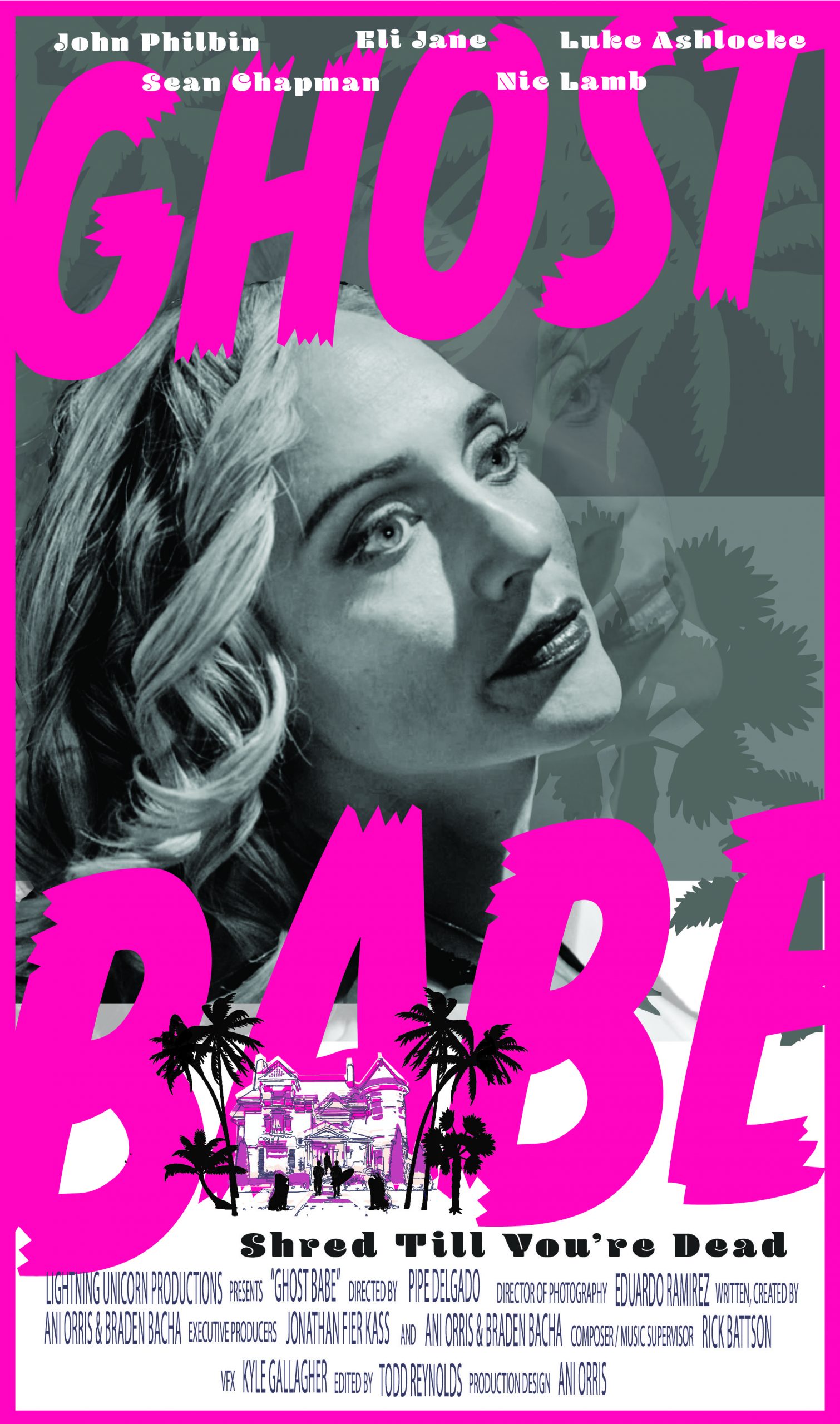 Over all Braden has learned a lot from surfing and more specifically competing; mostly about respect. Competing was something Braden thrived on. Braden had so many experiences that many surfers dream of, from living near Pipeline, surfing Bali, growing up in California, and even getting paid to travel around the world to surf. He had some epic waves and wipe outs. On his first ride at Pipe, his board broke and it took an hour to swim back in. He has even been chased by a tiger shark at the same surf spot Bethany Hamilton was bit, only a couple of weeks prior to that her incident.

Braden was introduced to Great Lakes Surfing after he moved to Ohio. He heard about waves on the lake and found a spot that works well for his style. He enjoys surfing powerful waves that can give him speed. He has even been lucky enough to get barreled on the lake. The Great Lakes have impressed Braden and given him some epic sessions. He now surfs Lake Erie and often travels to the East Coast chasing hurricane swells. 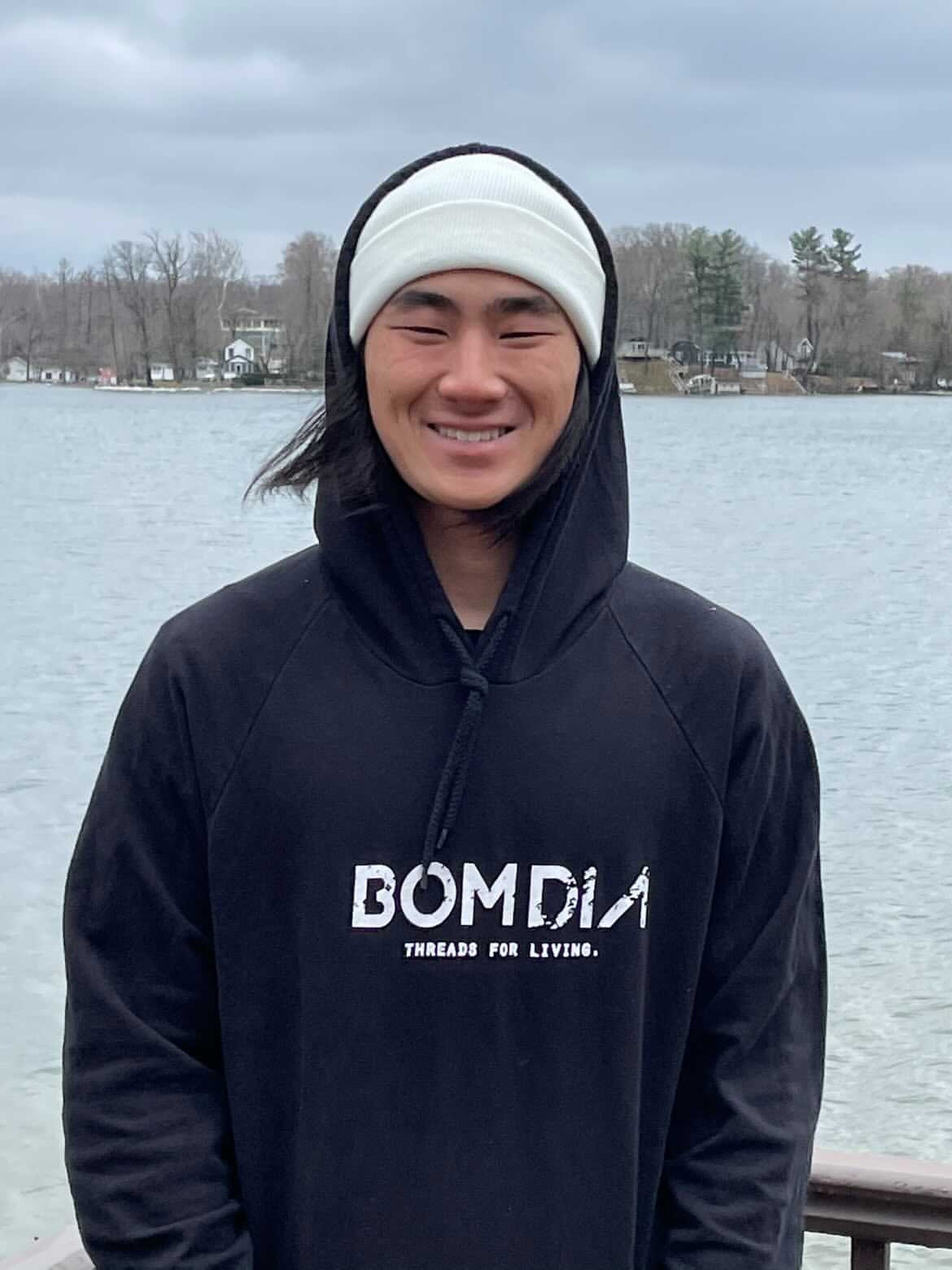 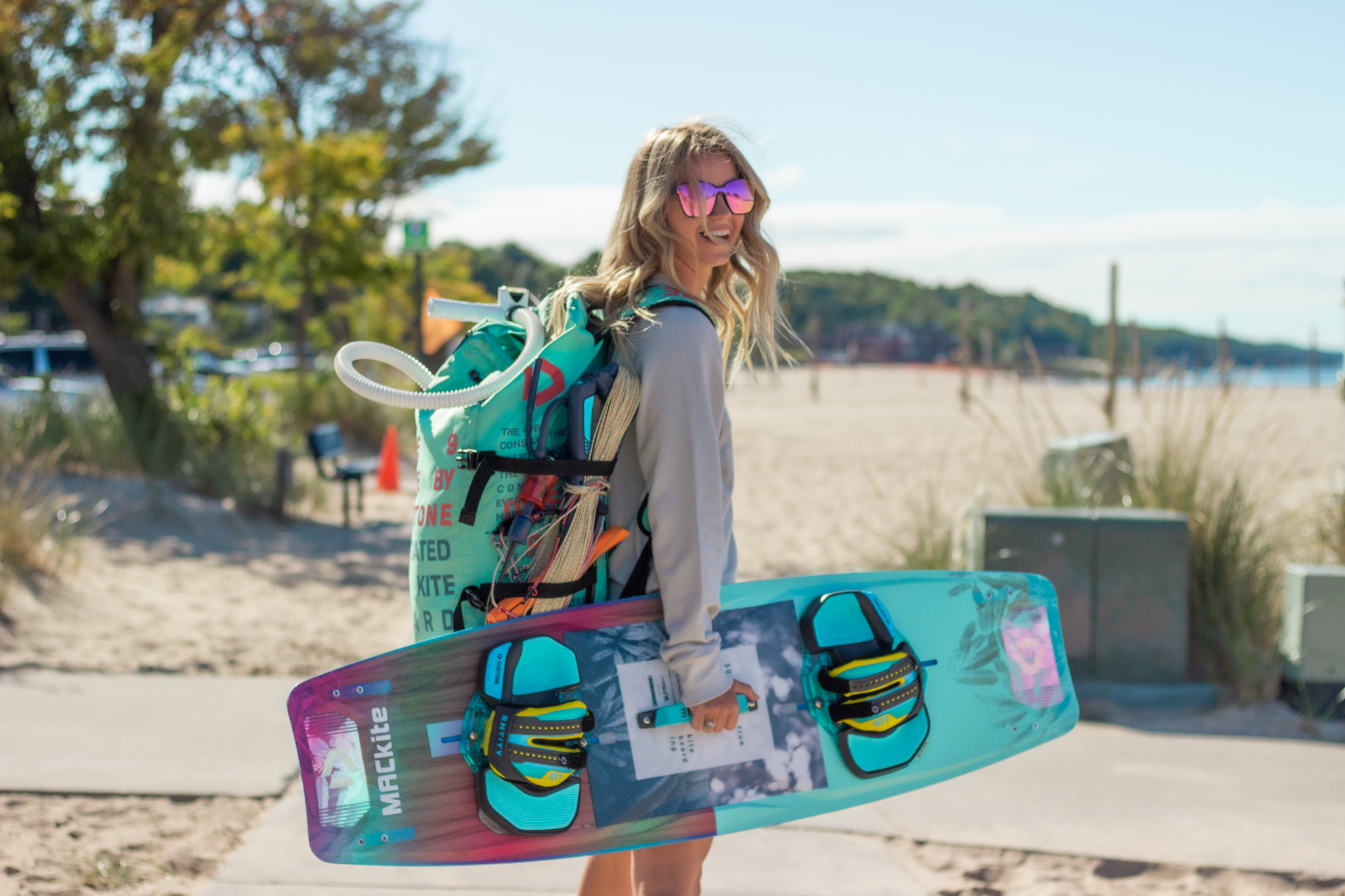 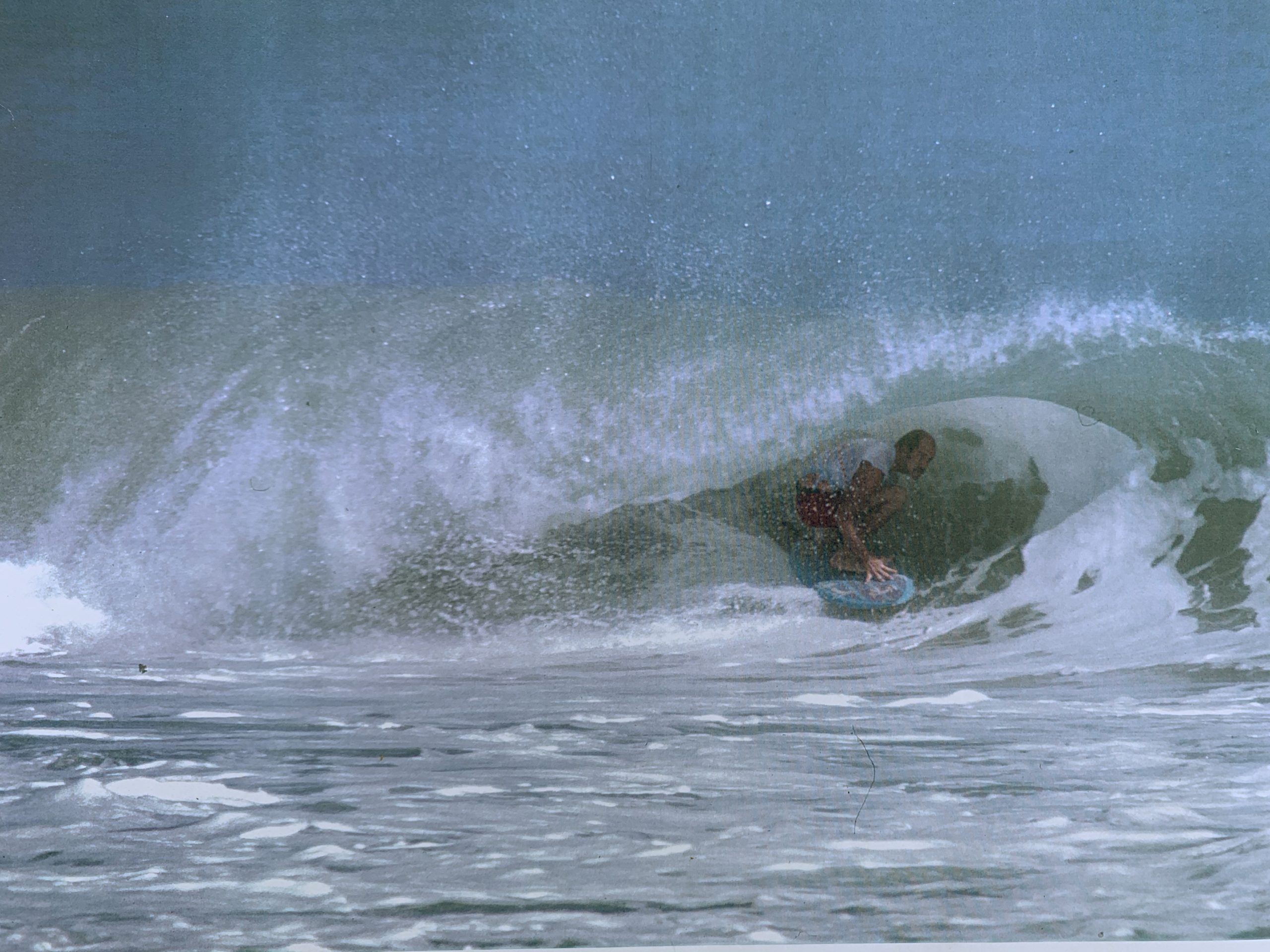 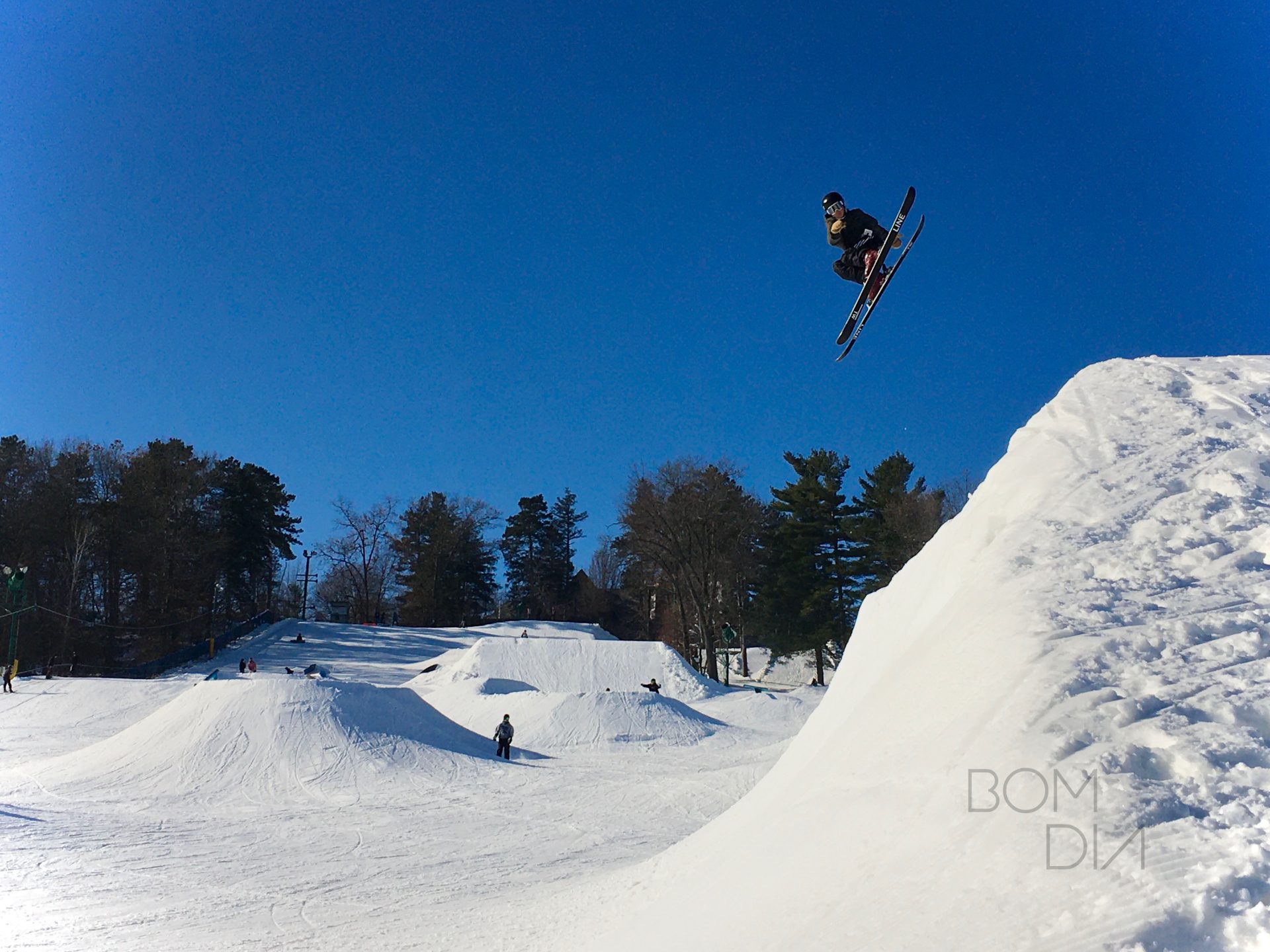 Sign up to get notified for new releases, special discounts and events.